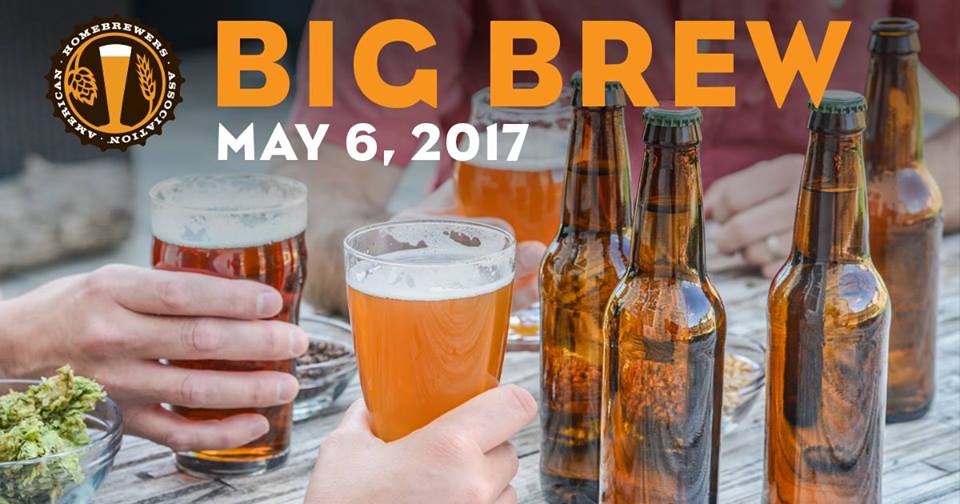 This month we won’t be having an official club meeting but instead we’ll be putting on a Big Brew celebration. Come on out and support the club while we spread the love of home brewing to the community. We’ll have multiple setups out there brewing up different recipes. There will also be live music, food trucks and vendors. Don’t miss it! 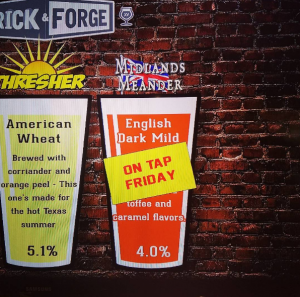 For winning home brewer of the year David Kasselman was given the opportunity to brew a batch of his English Dark Mild at Brick & Forge (Brick Oven Pizza). His brew is ready to go and will be launching tonight at 5:30PM, so come on out and support Dave and have a pint of this delicious beer. CHEERS!

WATER CHEMISTRY – THE IMPACT OF MINERAL LOAD WHEN RATION IS THE SAME | RESULTS!

Once I started paying attention to water chemistry and adapting mineral profiles for my homebrew, I quickly became convinced that water is far more important than I’d previously believed and an easy way to improve the quality of my beer. While I’ve made other changes to my brewing process that likely helped as well, nothing seemed to make nearly the difference as adding a few grams of gypsum and calcium chloride to my brewing liquor.